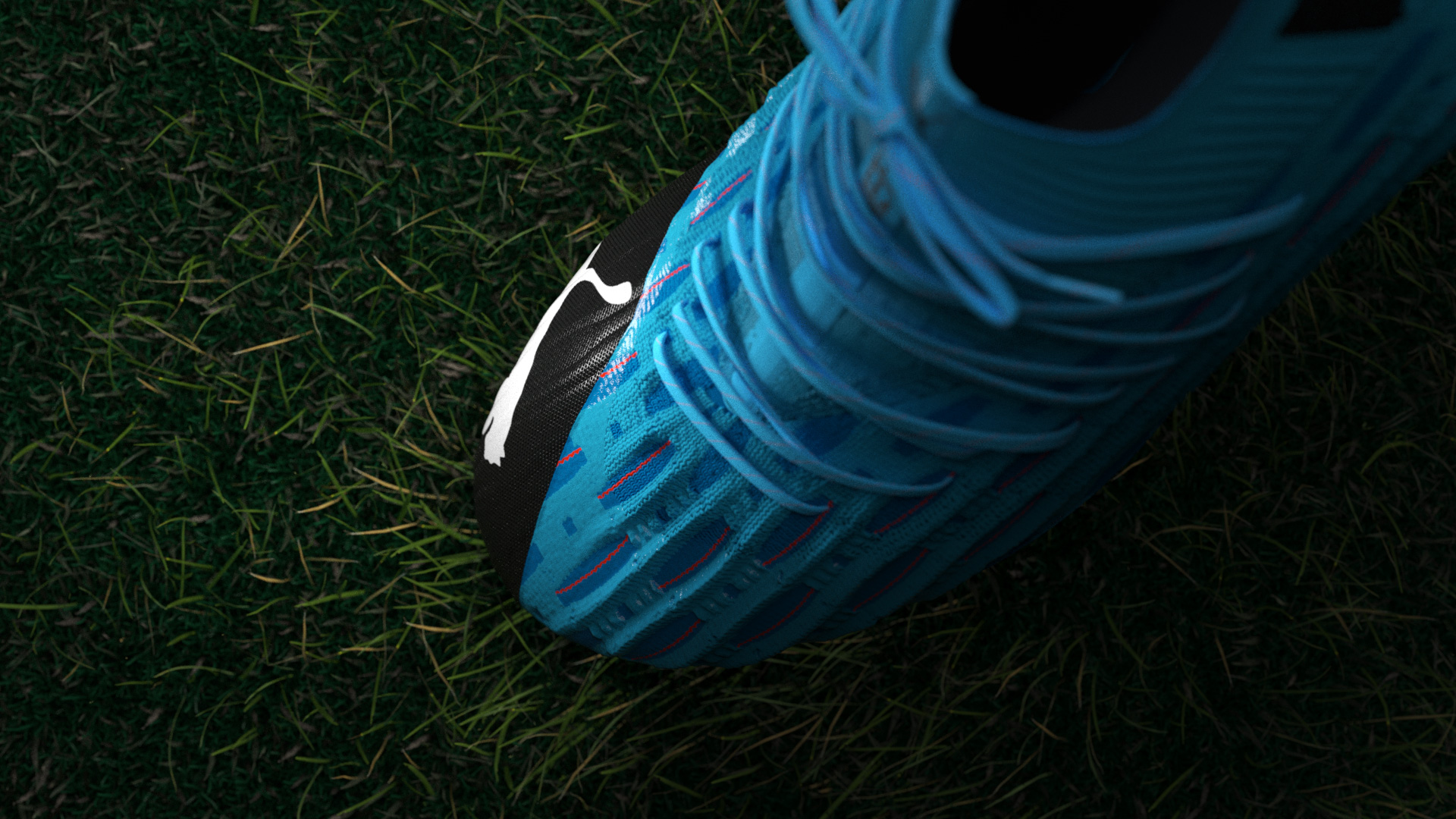 We were commissioned to craft a CGI film that launched the latest technology behind PUMA Football's new boot - the Flash Pack. We were tasked to create a series of films and social assets, that expressed a duality between technical, performance-based shots and the football pitch environment in which they take place.

We used the football pitch lines as a the protagonist throughout the film, carrying us on a journey around the photo-realistic 3D shoe. 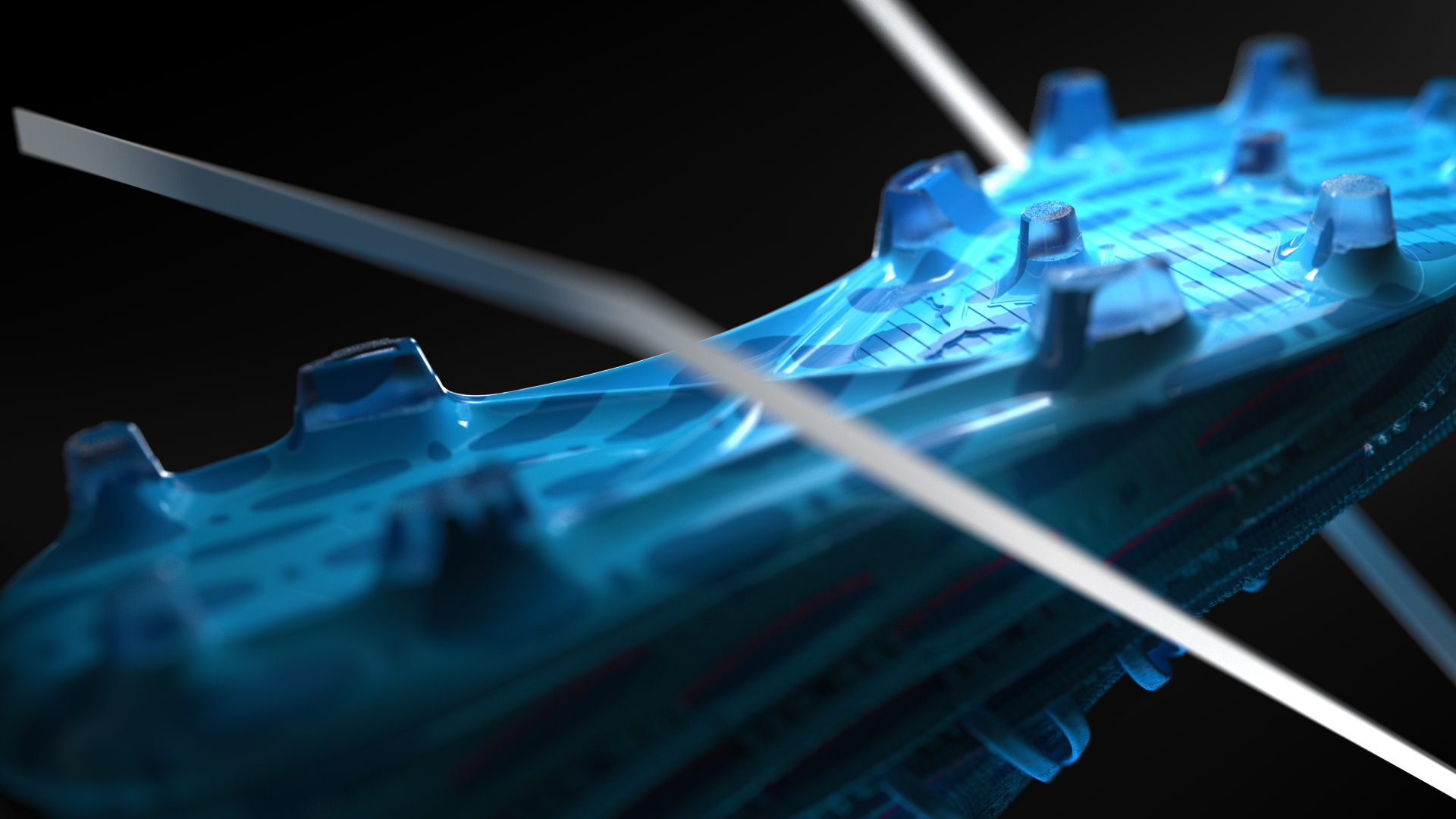 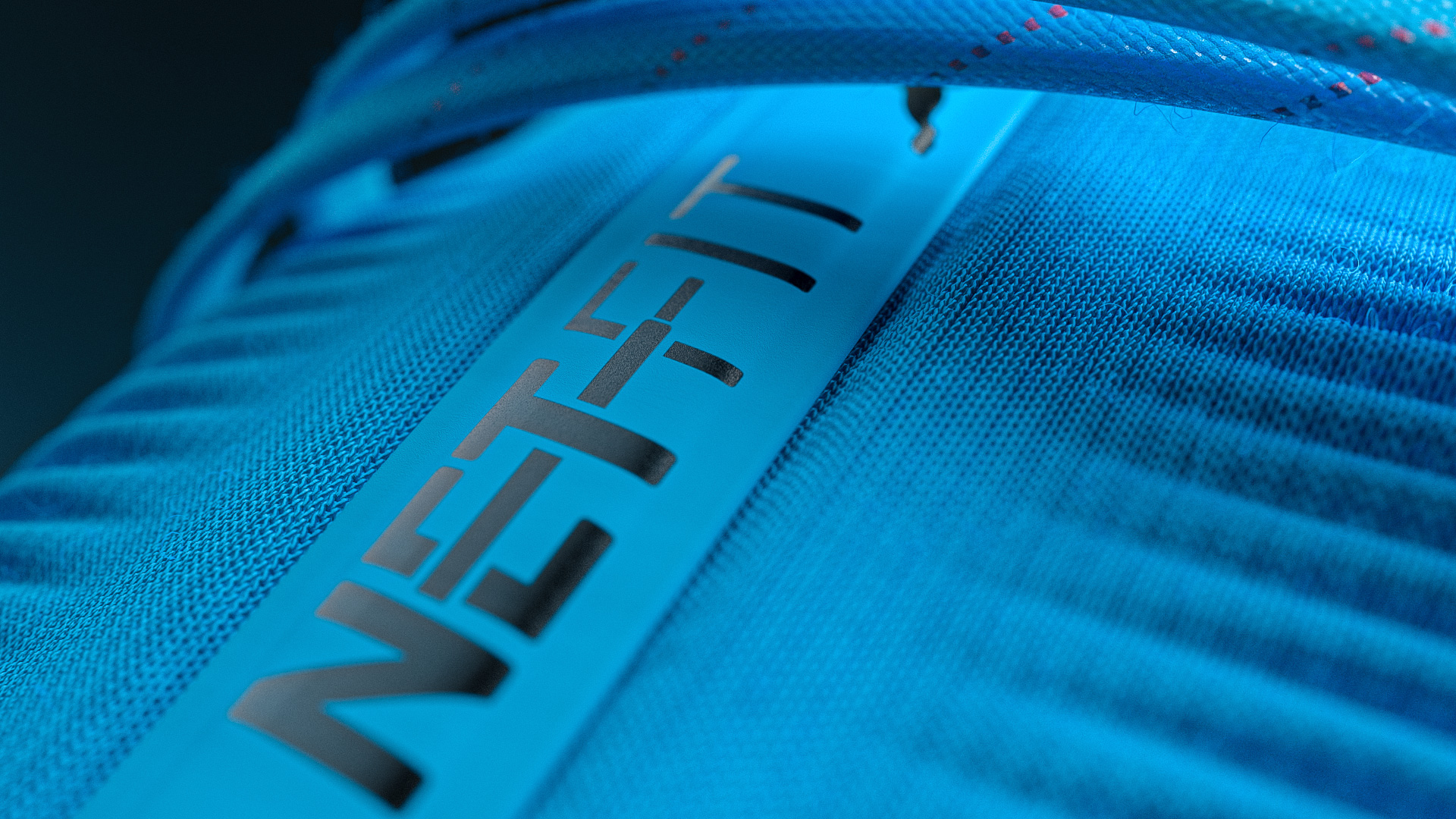 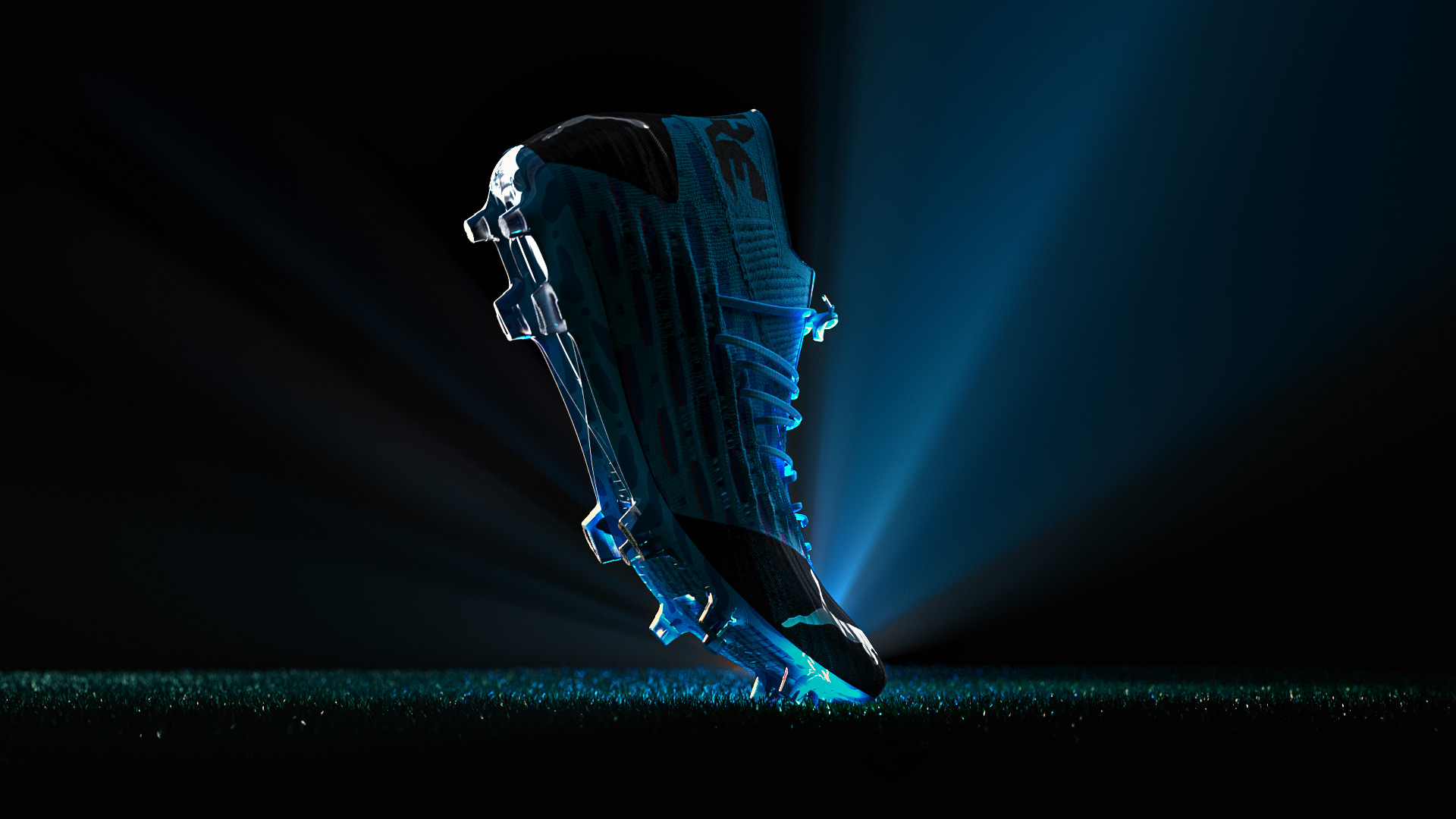 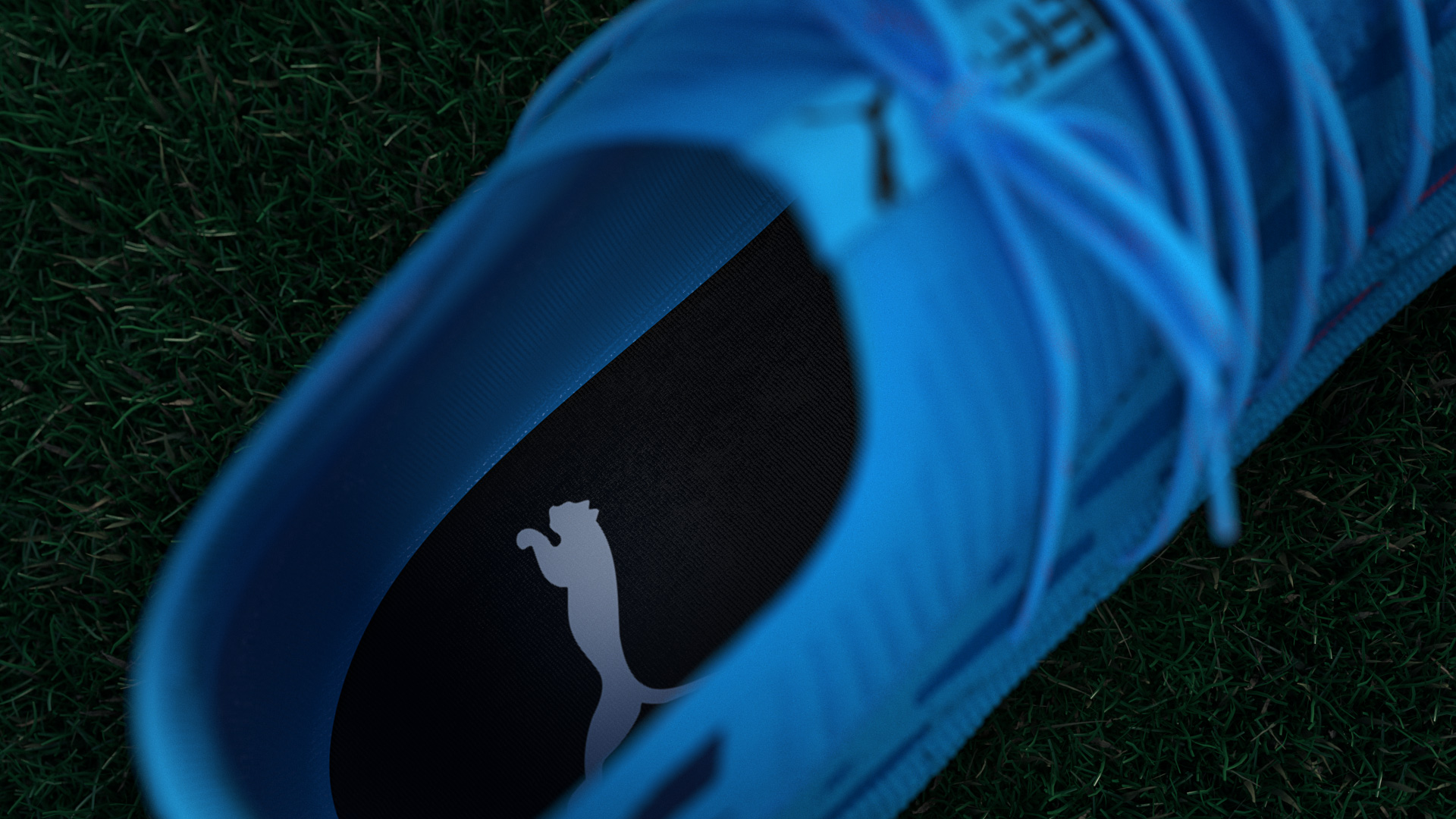 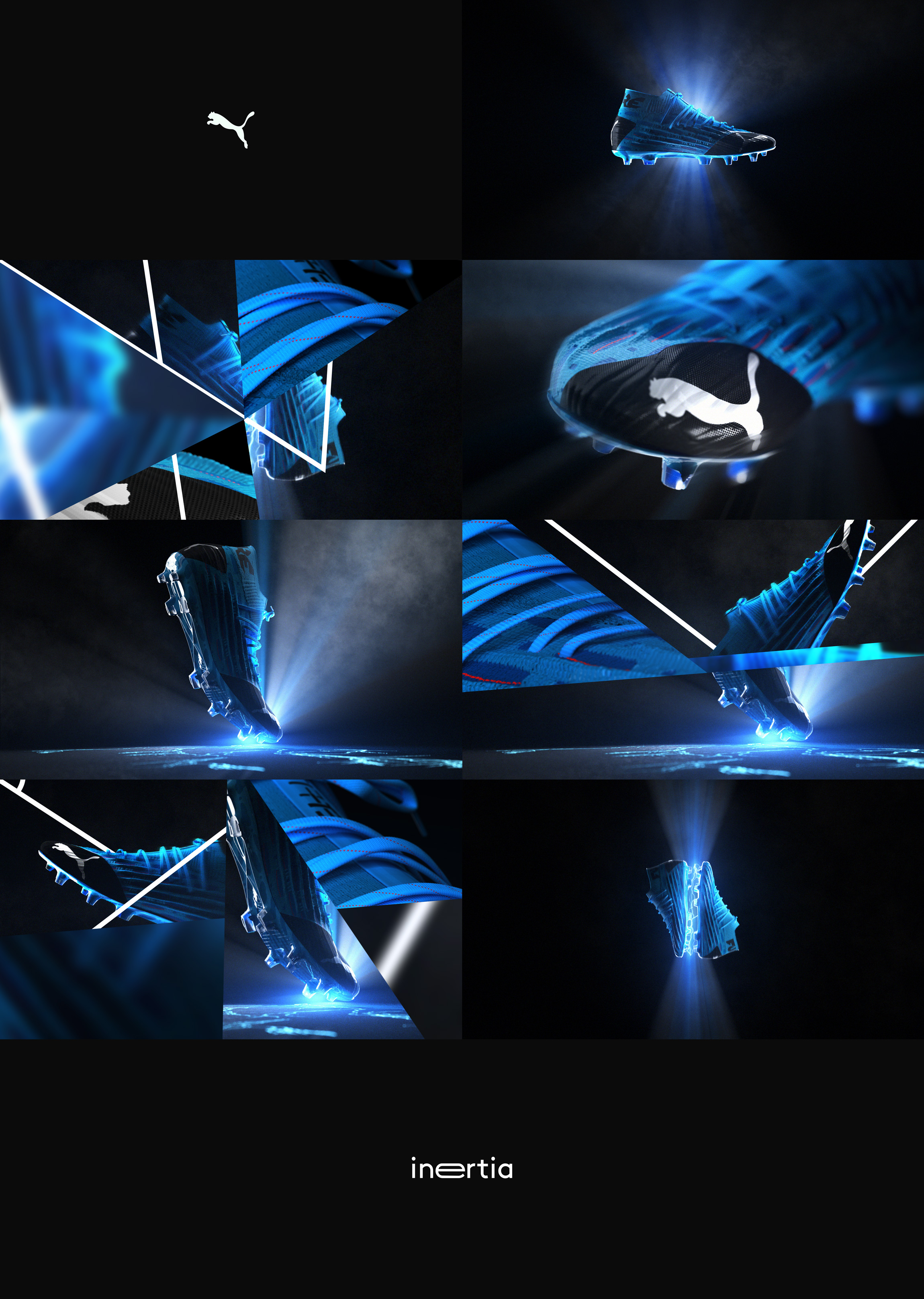 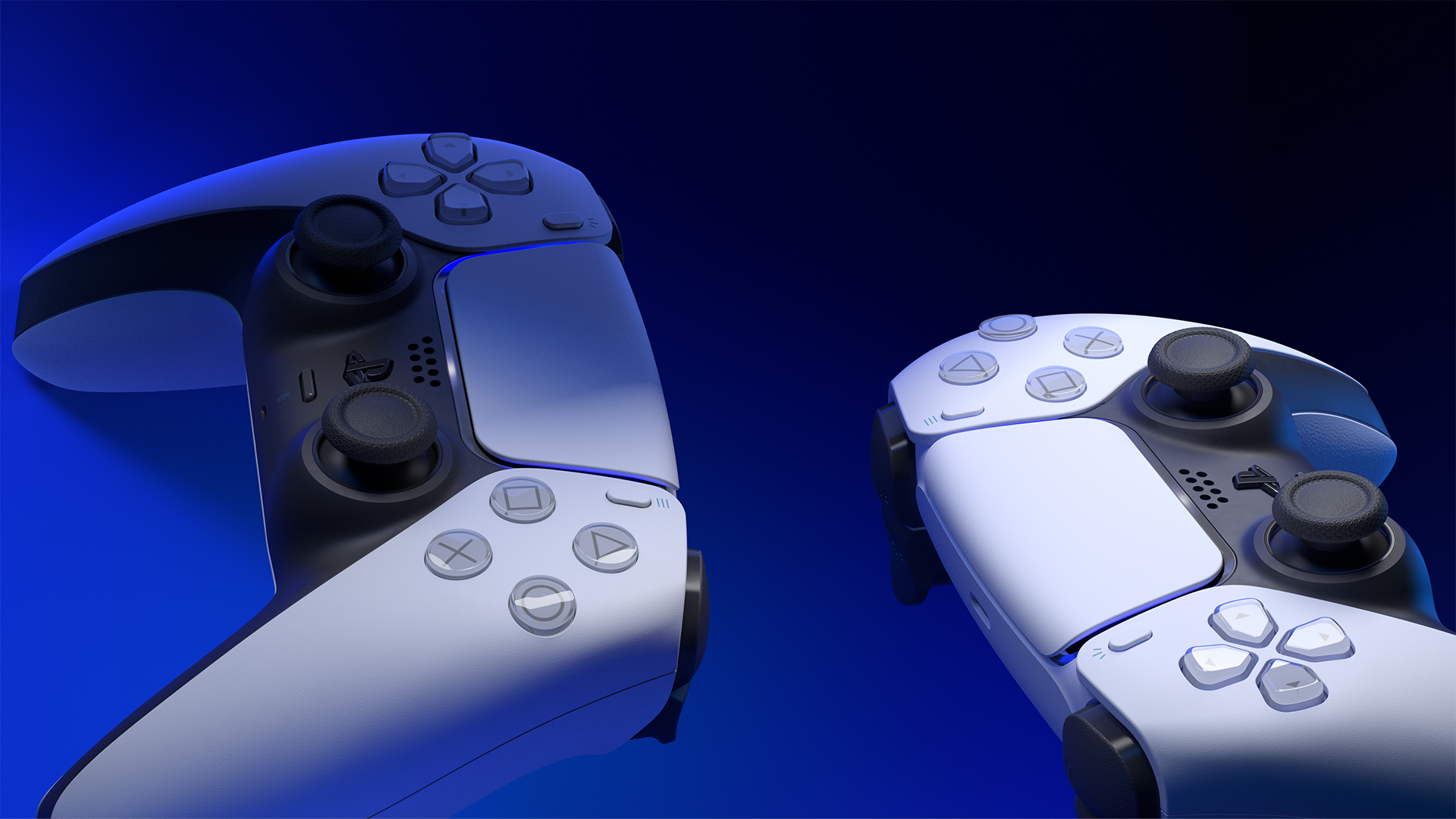 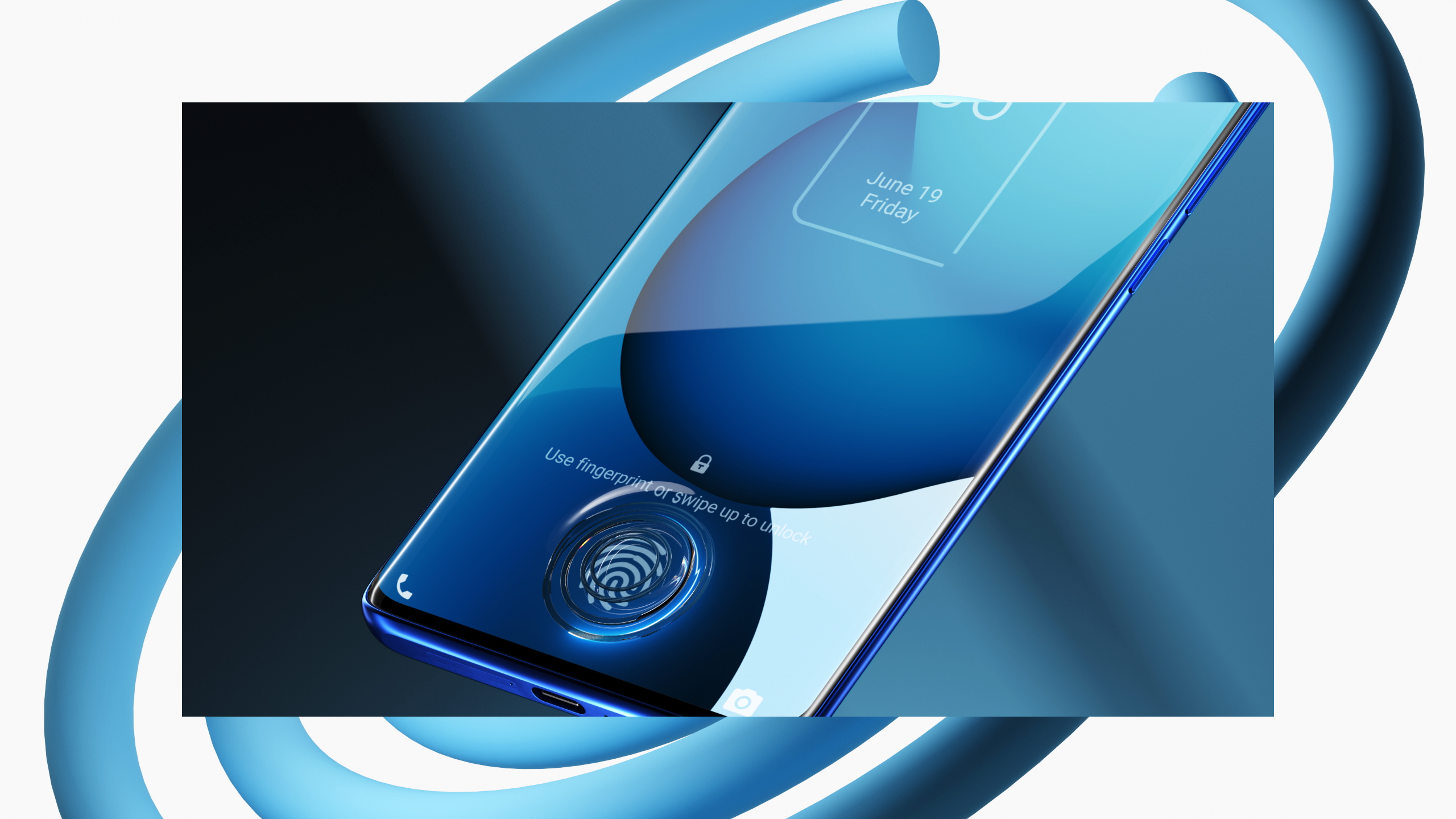 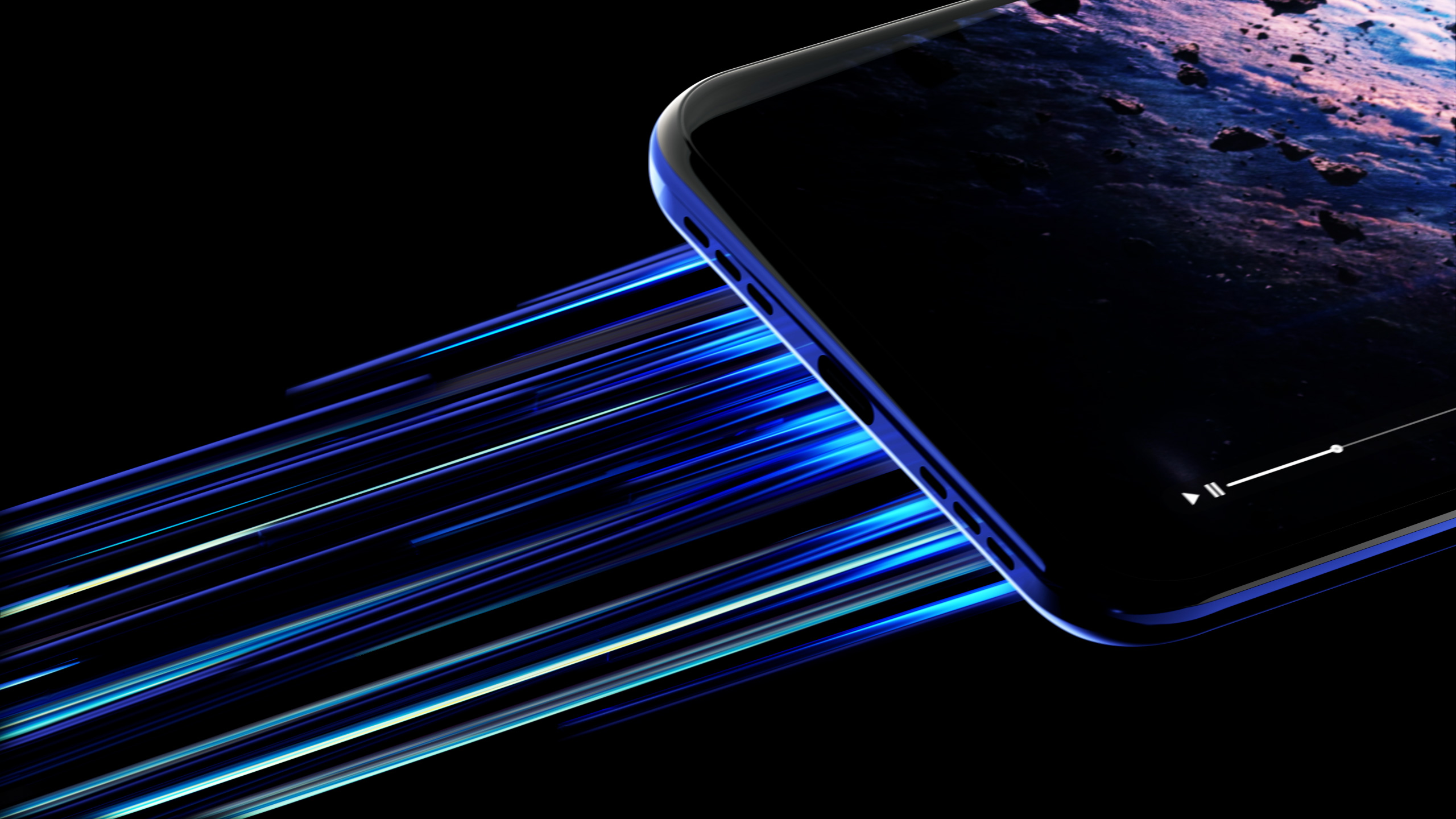 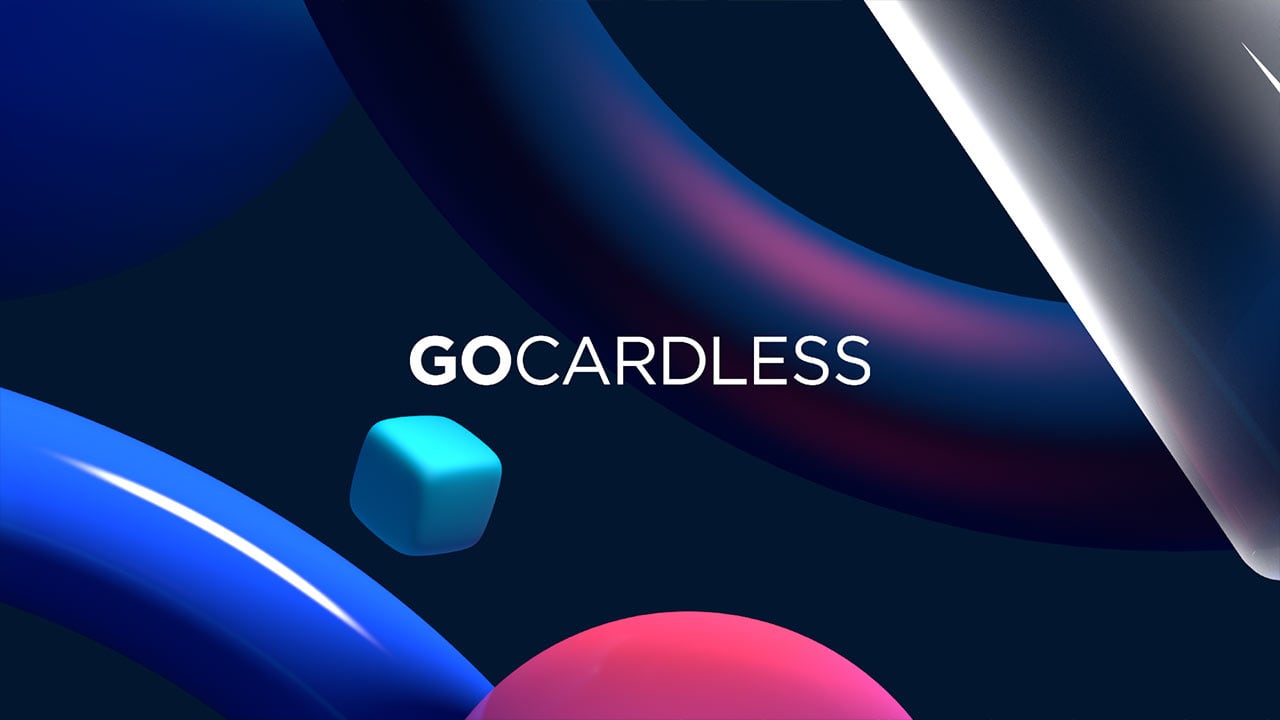 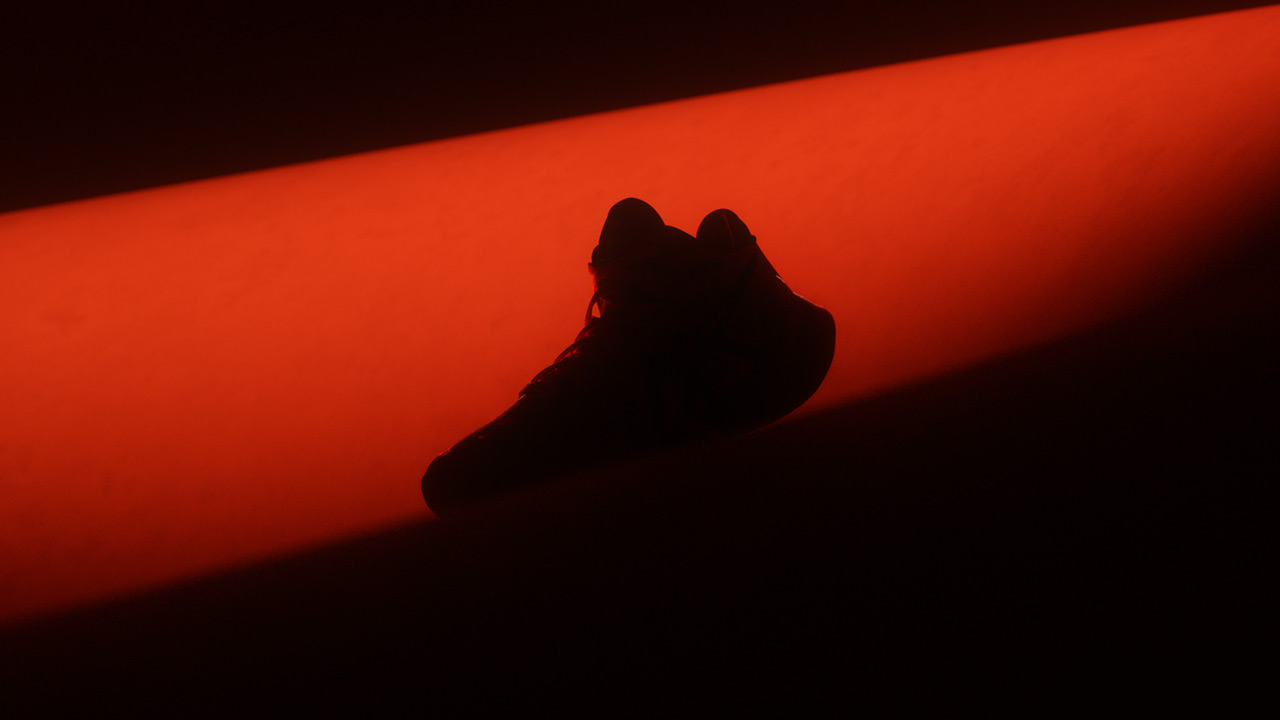 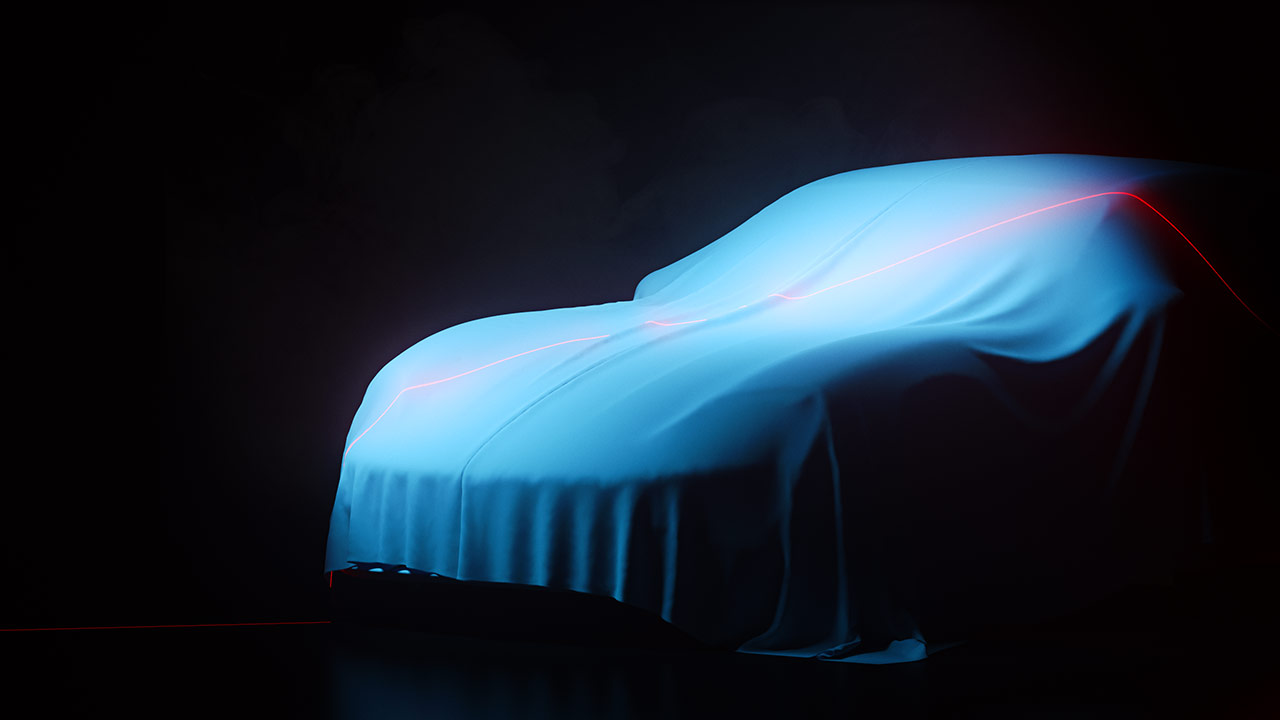 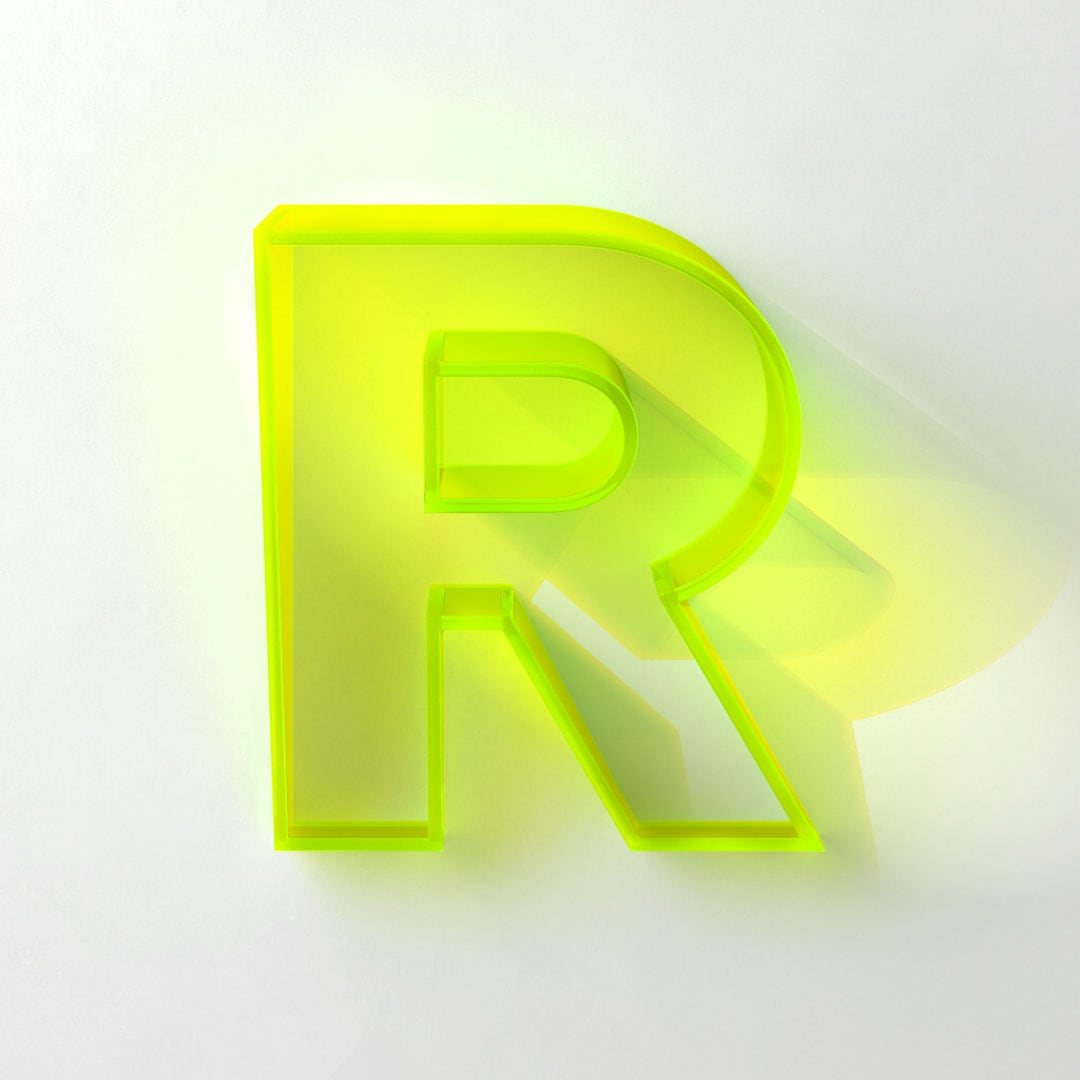 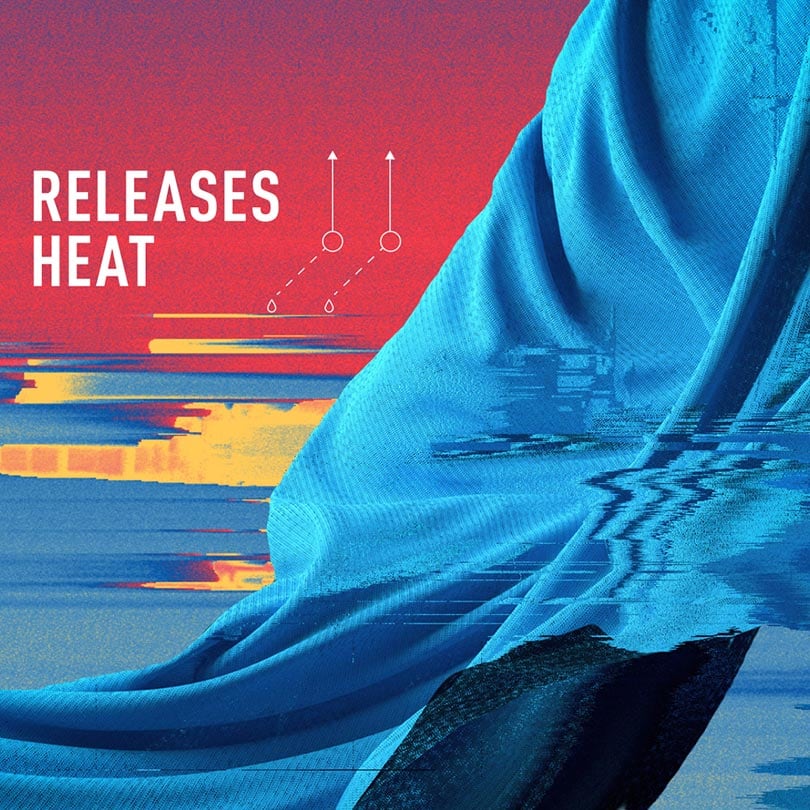 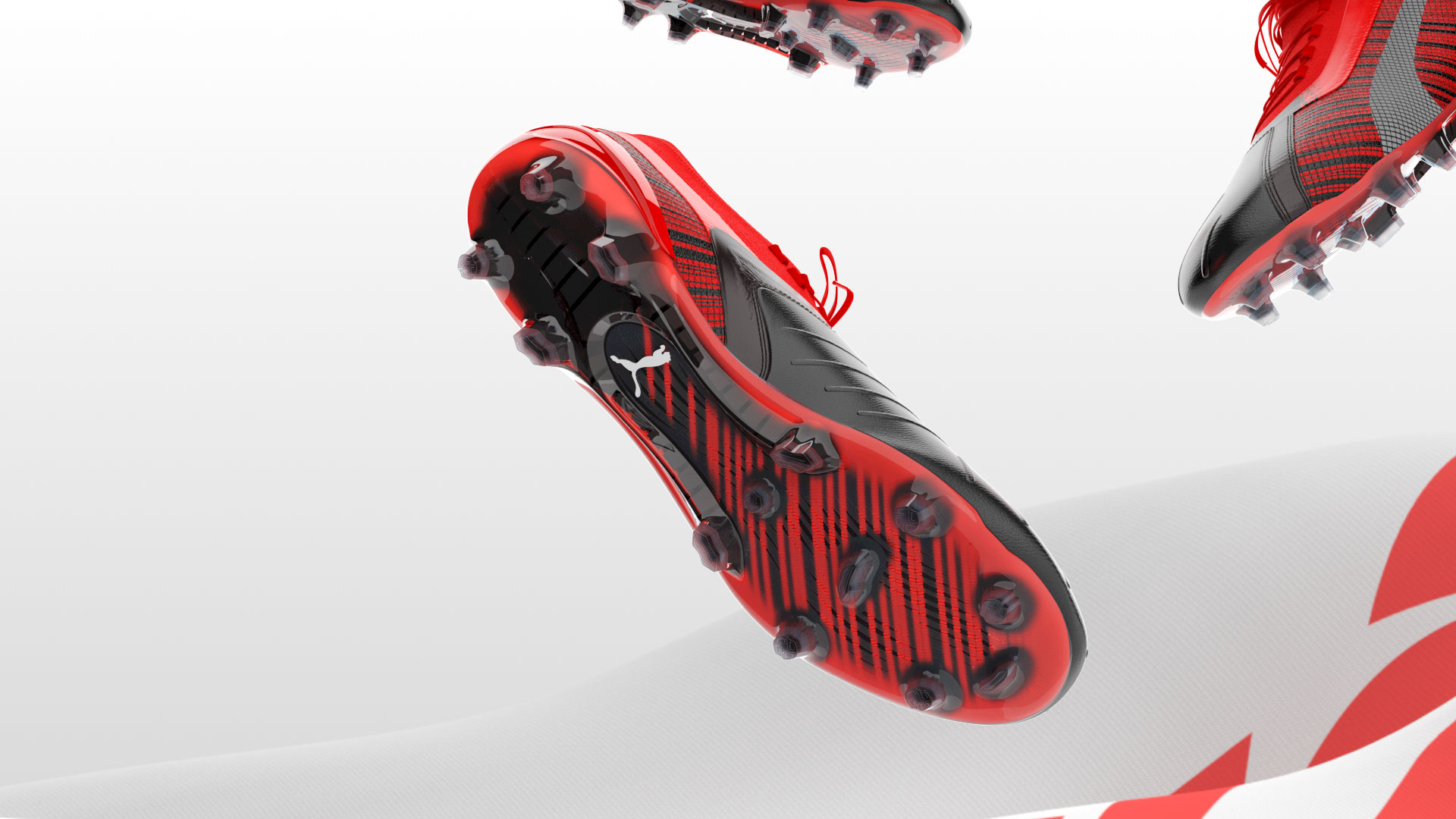 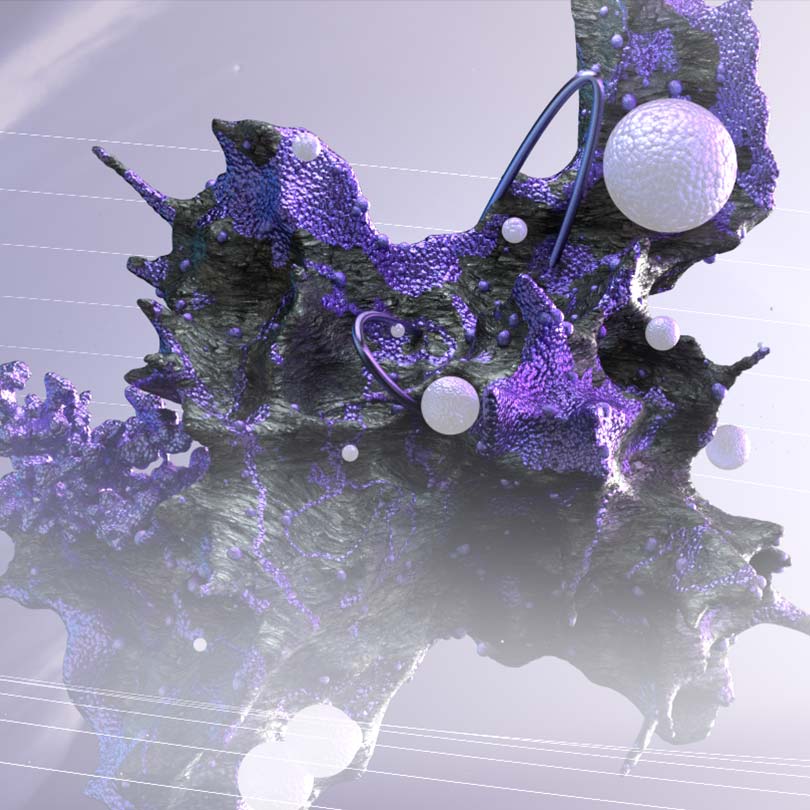 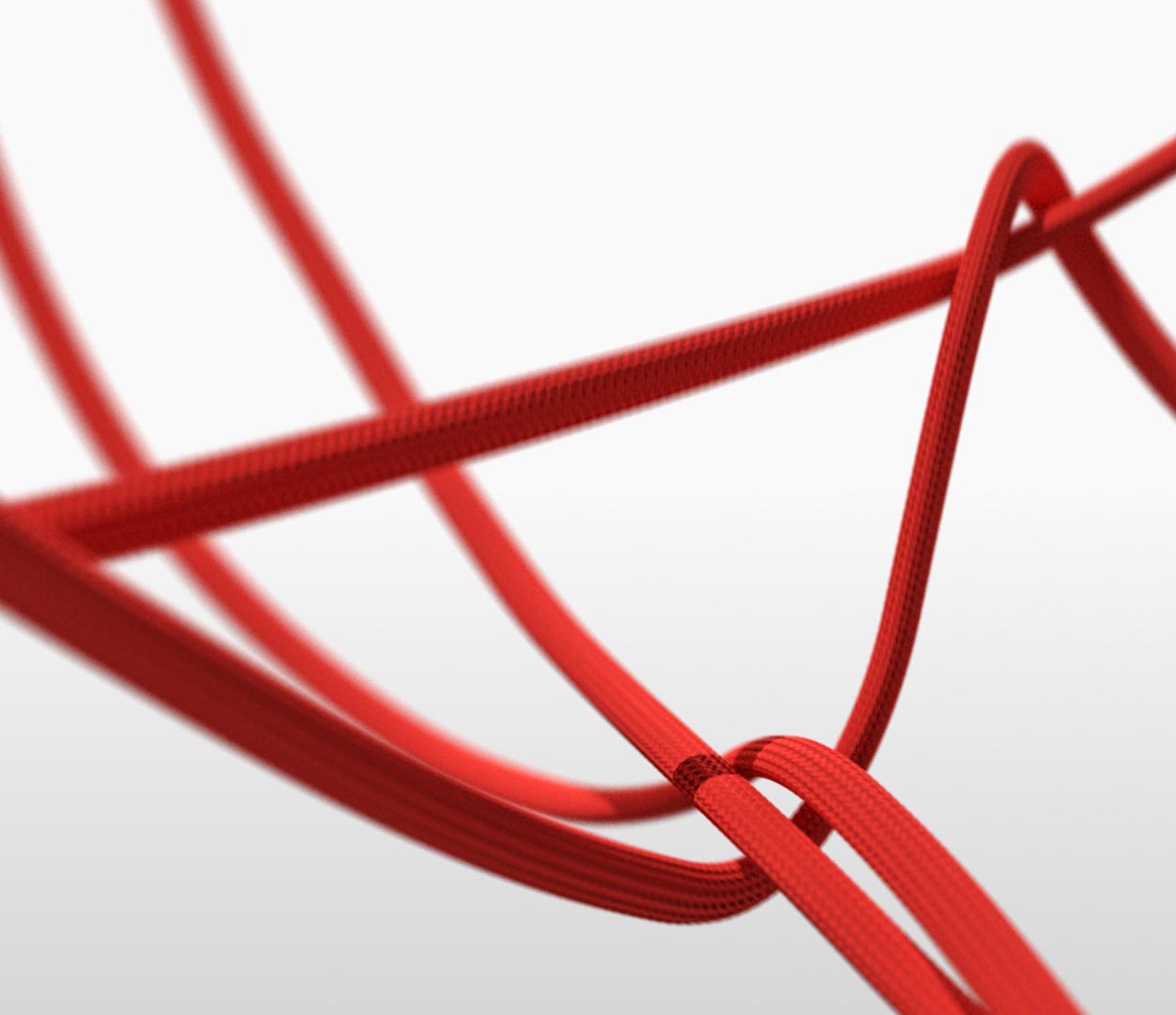 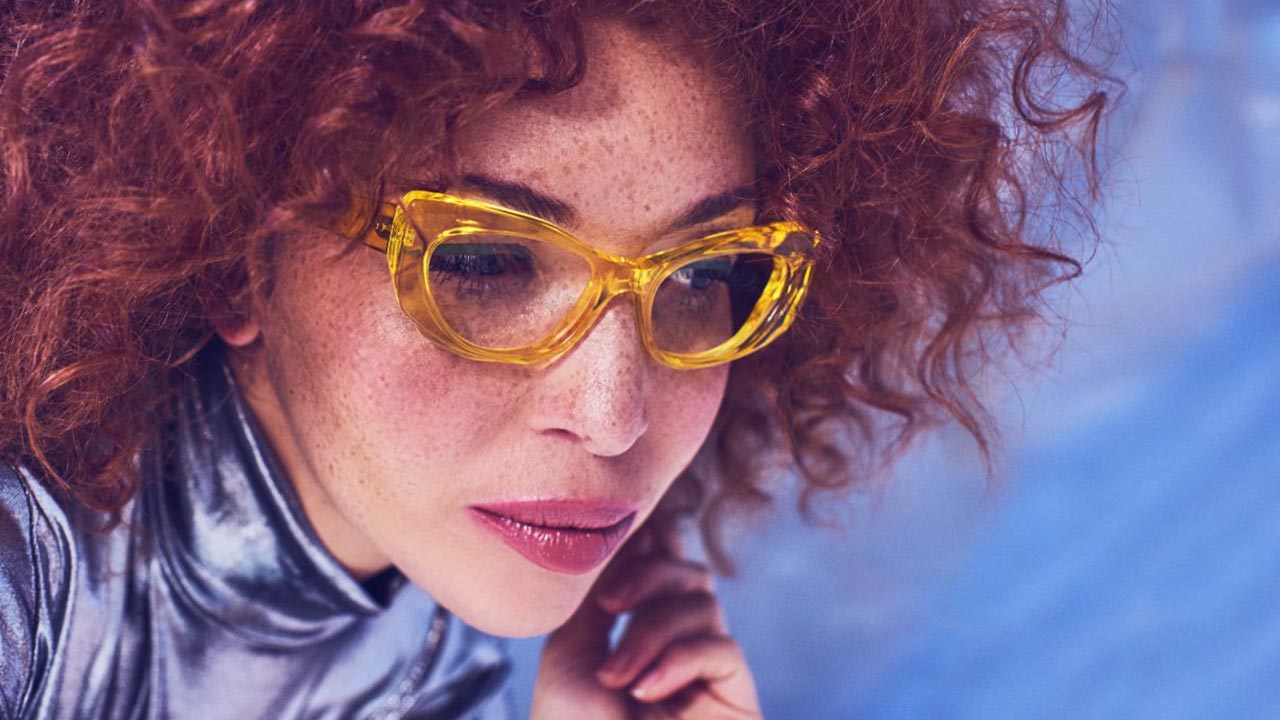 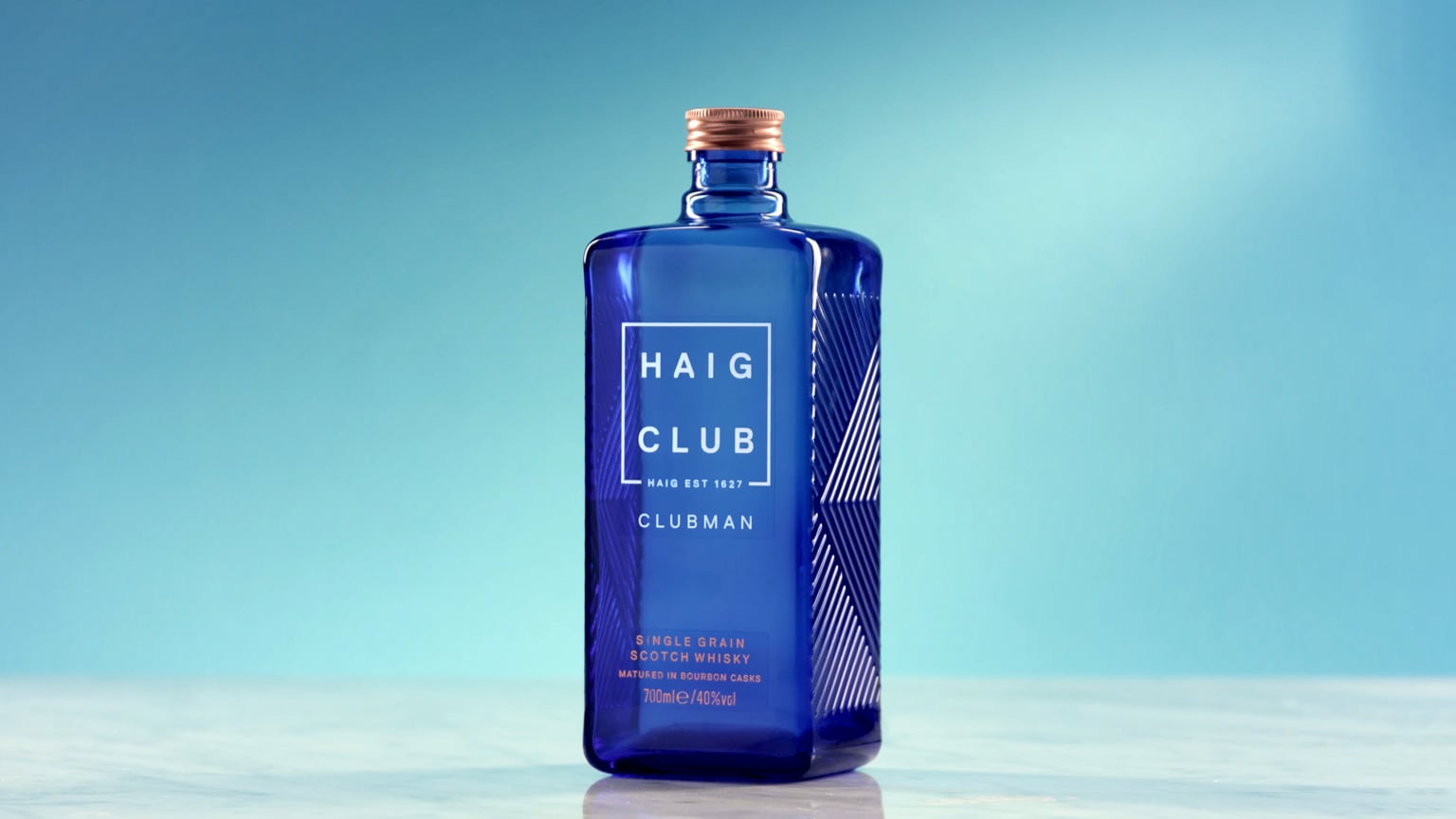 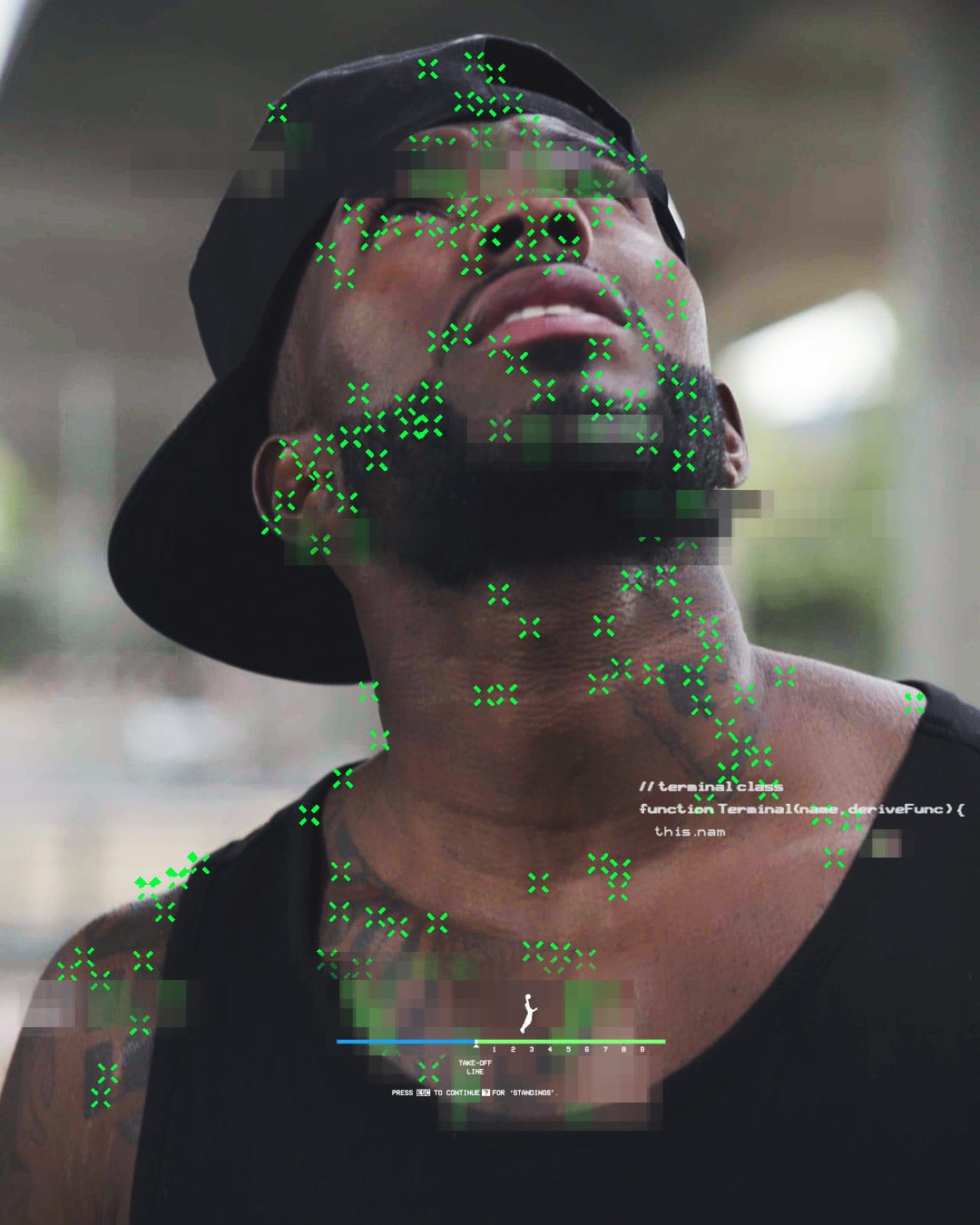